Gerard Majella was born in 1726 in the southern Italian town of Muro near Naples. As he grew up, Gerard spent a lot of time in prayer and he developed a great love for God. He became known for his kindness to people and led a frugal life, so that he could share his tailor’s earnings with the poor. When he was 23 he left home to become a Redemptorist. He was particularly faithful to prayer before the Blessed Sacrament, meditation on the Passion of Jesus, and devotion to our Blessed Mother. His work, which varied from cleaning and cooking to giving spiritual advice, was an inspiration to all. He was well known too for his care of the poor and distressed.

Today, St Gerard has won the love and devotion of many for the numerous miracles attributed to his intercession. He is well known for his protection of expectant mothers and is recognised as patron of mothers and babies as well as those wishing to make a good confession. He is affectionately known as “the mothers’ saint.”

Every Wednesday we celebrate the Perpetual Novena in honour of St Gerard during Mass at 9:30am and 7:30pm, followed by a blessing with his relic.

Every year we celebrate the Solemn Novena in honour of St Gerard from 8th to 16th October. Details are posted on the main page of our website nearer the time.

You can send us your petitions and thanksgivings at any time and we will include them in our prayers. 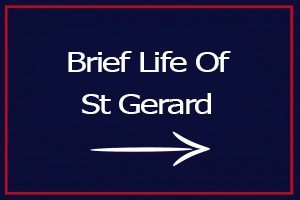 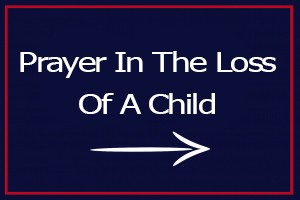 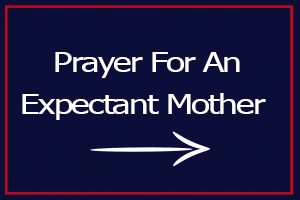 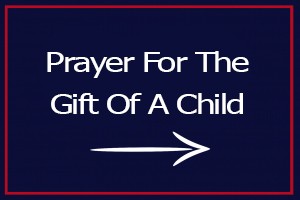 St Gerard’s help in various circumstances in life has made him beloved of all sorts of people. He was a Redemptorist brother, and during his lifetime and after his death in 1755, God was pleased to work miracles through his intercession.

The St Gerard Family League is an association of Christians united in prayer for their own and other families, to preserve Christian values in their home and family life. It is an extension of the Redemptorist family and its apostolate.

Hundreds of thousands have joined the St Gerard Family League since it was established in Ireland in 1950. Would you like to?

If you wish to obtain further information or membership please click here to contact us or write to The League Director at St Joseph’s Monastery, St Alphonsus Road, Dundalk, Co Louth, A91 F3FC. We ask for an offering of €5.00 to cover materials and postage. Please make payments payable to “Redemptorists”.